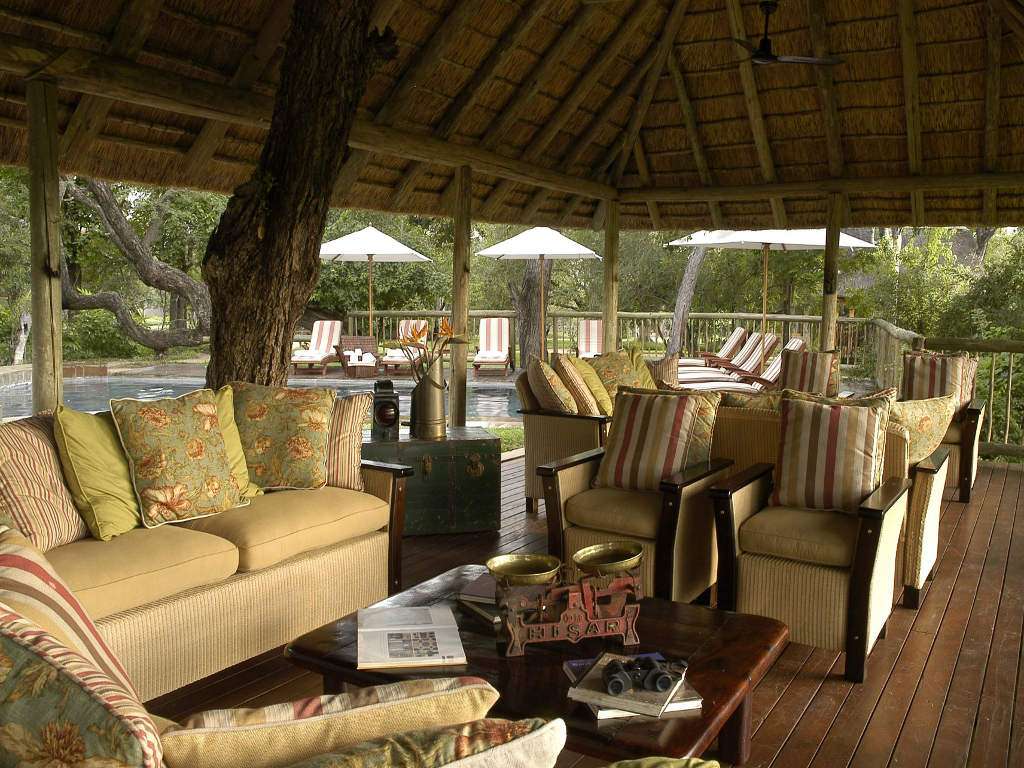 The abandoned rail bed of its namesake, the Selati Railway Line, runs through the eastern section of Sabi Sabi close to Selati Camp. In the late 19th century, during the gold rush era of the then Transvaal Republic, President Paul Kruger ordered the building of a railway link from the gold mines of the old Transvaal Republic to Lourenço Marques (Maputo) Harbour in Mozambique. 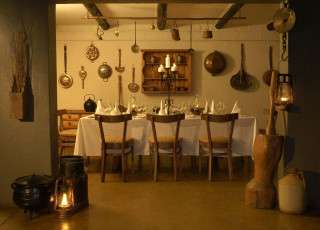 There is much history and legend surrounding the “man a mile” line, so called because of the number of people who died from disease or were killed by marauding lions during its construction. There is even still the mystique of the lost Kruger millions said to be buried somewhere along the tracks. Today Selati Camp displays many pieces of authentic railway memorabilia gathered from the old South African Railways museum, along with priceless antiques and colonial relics from the late 1800’s and early 1900’s.

The appointment of husband and wife team Brett and Ashleigh Heasman as Selati Camp managers has brought an even more romantic edge to the lodge. Even while tending to her new baby girl, Ashleigh has introduced some very personal and unexpected extra special touches, including homemade delicacies on bedtime pillows, rose petals scenting the suites in the evening and surprise treats on safari – the unanticipated indulgences delighting every guest. 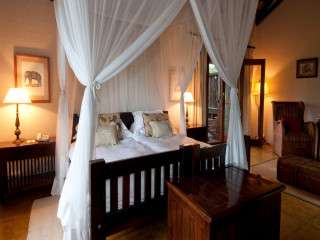 Much has changed since the days when the Selati line was the site of prowling lions and local travellers hiding high up in the trees to avoid them*. The gold rush steam trains are no more than a memory and big game hunters a thing of the past. But the predators still roam, and big game still abounds, moving freely through this unspoiled reserve. And in the romantic night skies, gentle atmosphere and romantic air that touch Selati Camp one can still feel the spirit of the legendary female chief of the ancient Thubela tribe after whom Selati is named.

*In the early days of the Selati Railway Line, a steam train arrived at Newington Siding, a railway station near Sabi Sabi, to collect passengers. Seeing no travelers, the driver didn’t stop, and carried on his journey towards the coast. Little did he know that his passengers had retreated into the high branches of the trees to escape a pride of lions, and they watched in dismay as the train steamed away. 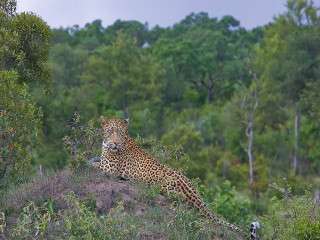 After this frightening episode, railway management strategically placed ladders at all the railway sidings, with the train drivers being instructed to look up into the branches to check for passengers.

The schedule outlined above, is an example of the many types of trips we can put together for you in South Africa. For more details on how best to include Selati Camp in an extended Africa itinerary, and costs, please contact us.